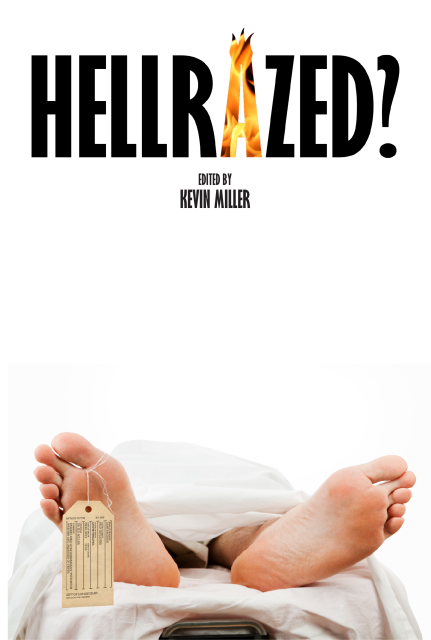 SKU:
CA$19.99
CA$14.99
CA$14.99
Unavailable
per item
A book inspired by the 2012 documentary "Hellbound?"
Add to Cart
​In September 2012, the feature-length documentary Hellbound? was released in theaters across North America. Joining a growing chorus of voices that were questioning the traditional view of hell as a place of eternal conscious torment, the film asked a handful of “burning” questions. Does hell exist? If so, who goes there, and why? More importantly, what do our views about hell say about us and our understanding of God? And how do our beliefs about these issues affect the kind of world we create, the kind of people we become?

Five years later, the debate over hell is far from settled, but the landscape in which such questions are being asked has changed radically. Hence, filmmaker Kevin Miller decided it was time to go back to some of the people who appear in Hellbound? and others he met along the way to get their input on how the debate has shifted and how it’s remained the same. The result is a plethora of voices offering all sorts of perspectives, some highly academic, some polemic, some intensely personal, and all bound to impact how readers think and feel about this issue.